By the Numbers: How the Great Resignation is Sweeping America 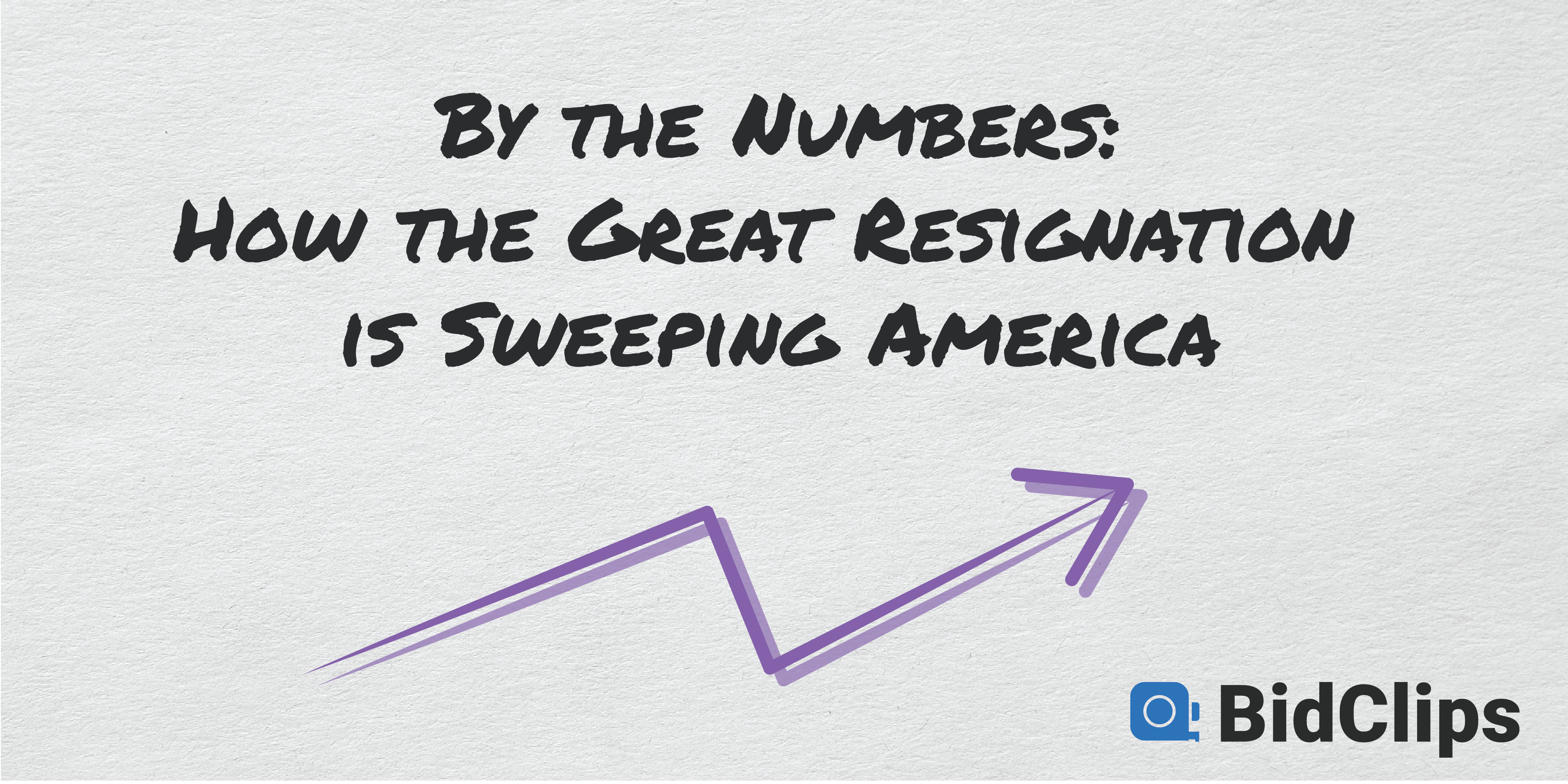 Ever since the global pandemic entered our lives, there has been a drastic change of events for organizations and the people serving those organizations.

The Great Resignation marks a historical turn of events where individuals established a new record of resigning from their jobs in significantly higher numbers all at once. This post discusses how the Great Resignation is sweeping America in terms of employee turnover, demographics, and the consequences.

A ground-breaking record was formed when 4.5 million people gave up on their jobs within a single month of the year. In November 2021, it was noted that individuals left their existing positions to join places of work that held better work-life balances and benefits. 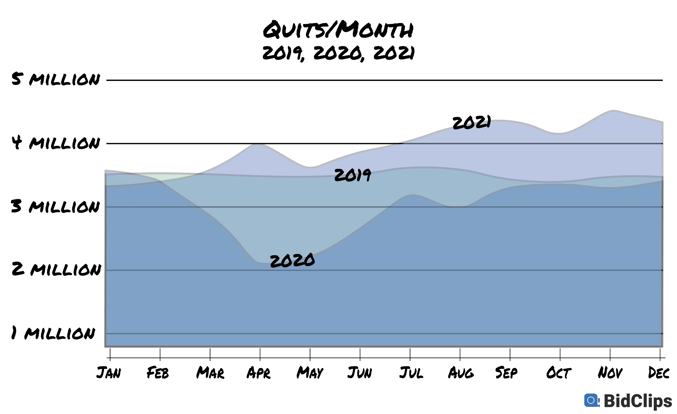 It was a significant loss to industries, especially businesses serving in the home service industry since most people who chose to resign were low-wage earners. People either opted for a job with a better salary package or decided to start their own business based on the skills they learned while serving in their former organizations.

Which Industries Are Being Hit The Hardest?

Nearly all industries have had to bear a high cost due to people resigning from their jobs. However, some industries were hit harder than others because the Great Resignation played a role in making low-wage workers quit their jobs more than those with higher incomes.

According to recent research, the sectors that suffered the most include businesses such as the services offered by handypersons, the healthcare sector, warehousing, landscapers, the hospitality sector, transportation, and retail.

The sectors involving workers that earn day-to-day income or have a low take-home income were noticeably seen planning to quit their jobs or already resigning from their jobs because of insufficient earnings.

Some of these individuals chose to join other organizations with better salary packages, while some chose to create their own line of business based on what they learned from their current or former place of work.

According to research done by the Motley Fool, millennials have by far been the most likely to contribute to the Great Resignation. 55% of the career changes that have happened since March of 2020 have been by millennials with more than 5 years of work experience. Gen X is the next largest contributor with just over 22%. Members of Gen Z comprise roughly 15% of the quits, and the Baby Boomer generation is the smallest with only 7%.

Research by the Bureau of Labor Statistics shows the three industries with the highest quit rates from August to December of 2021 were:

Within leisure and hospitality, accommodation and food services had the highest number of people quitting their jobs, with almost 4.2 million resignations between August and December of 2021. Retail trade had over 3.5 million people quit, and healthcare/social assistance had over 2.7 million quits.

Consequences of the Great Resignation

It wasn’t just a single sector that got affected by the great resignation; the entire country experienced it. Individuals resigning from their jobs in massive numbers eventually led to a world record of quits. Employers have faced challenges like never before, and have had to learn to adapt to meet a new generation of workers.

Businesses have seen noticeable effects of the Great Resignation within the supply chain, demands for better work-life balances, raised salaries, work from home options, and more. Production in many industries has been completely stalled, leading to the closing of many small businesses around the country.

For many businesses, the Great Resignation has been an incredibly difficult challenge. However, many small businesses are seizing the opportunity to change the way they are running operations, and are actually seeing loyalty and retention rates rising. Businesses that are willing to adapt and recognize the values held by their employees are beginning to take the lead in their industries.

Within the home service industry, adopting better technologies not only increases the efficiency of businesses, but also gives existing employees the tools they need to succeed. Employers are utilizing software to help with tasks like following up with customers, managing sales, making payments easier, and showcasing best products and services. Equipping employees with the right tools for success is one of many steps in raising retention, but it is an incredibly important one. We'd love to chat with you about how software could help your business succeed!

7 Ways Technology Will Affect Your Customer Service (For The Better)

Top 5 things to look for in your Auto Glass Software